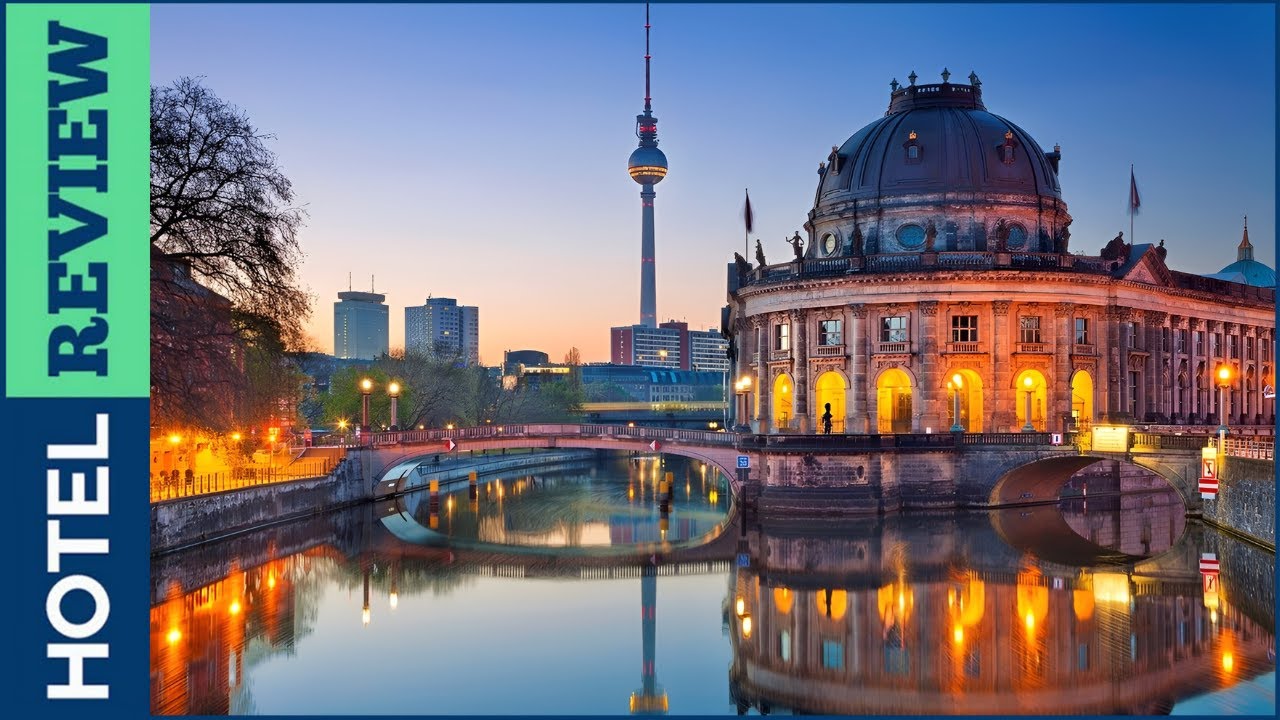 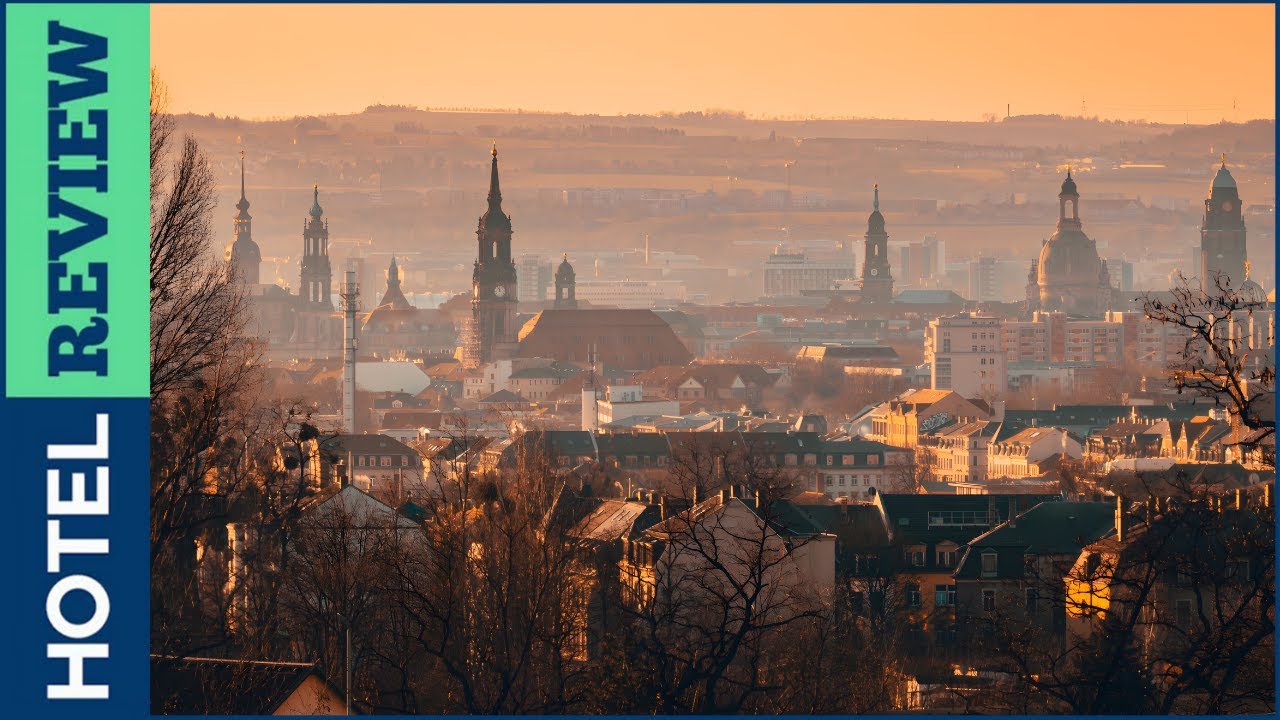 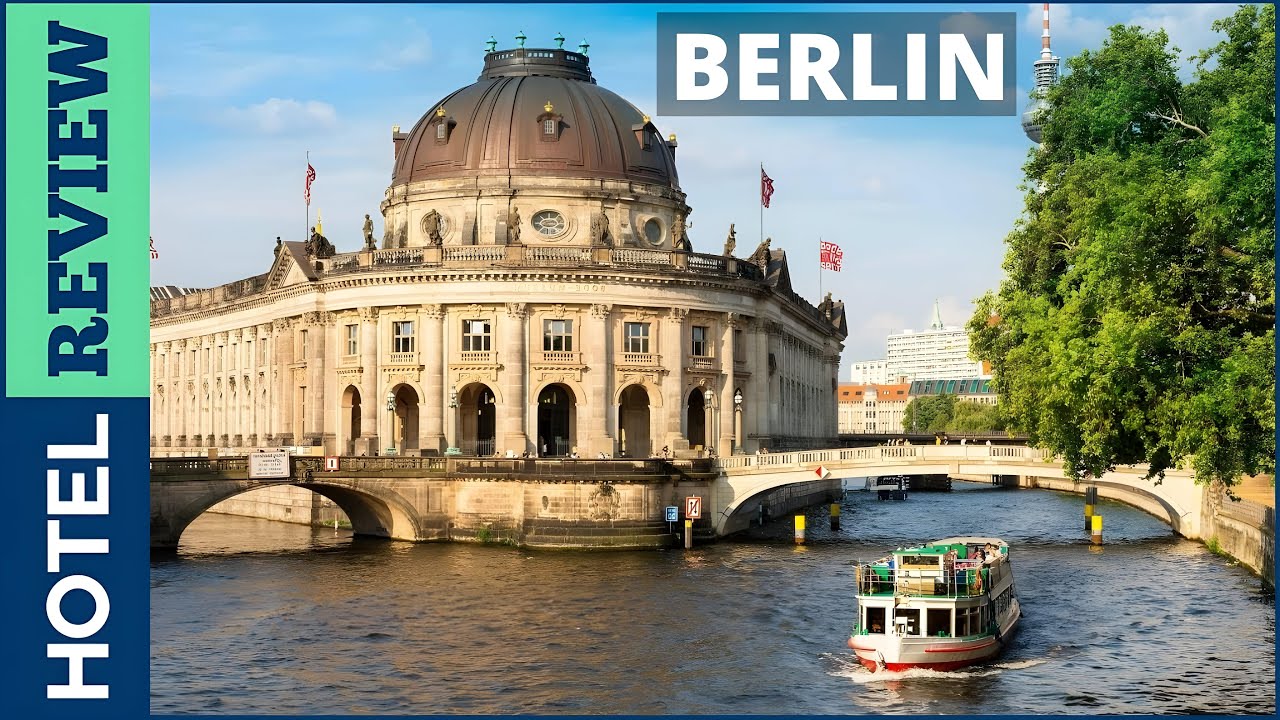 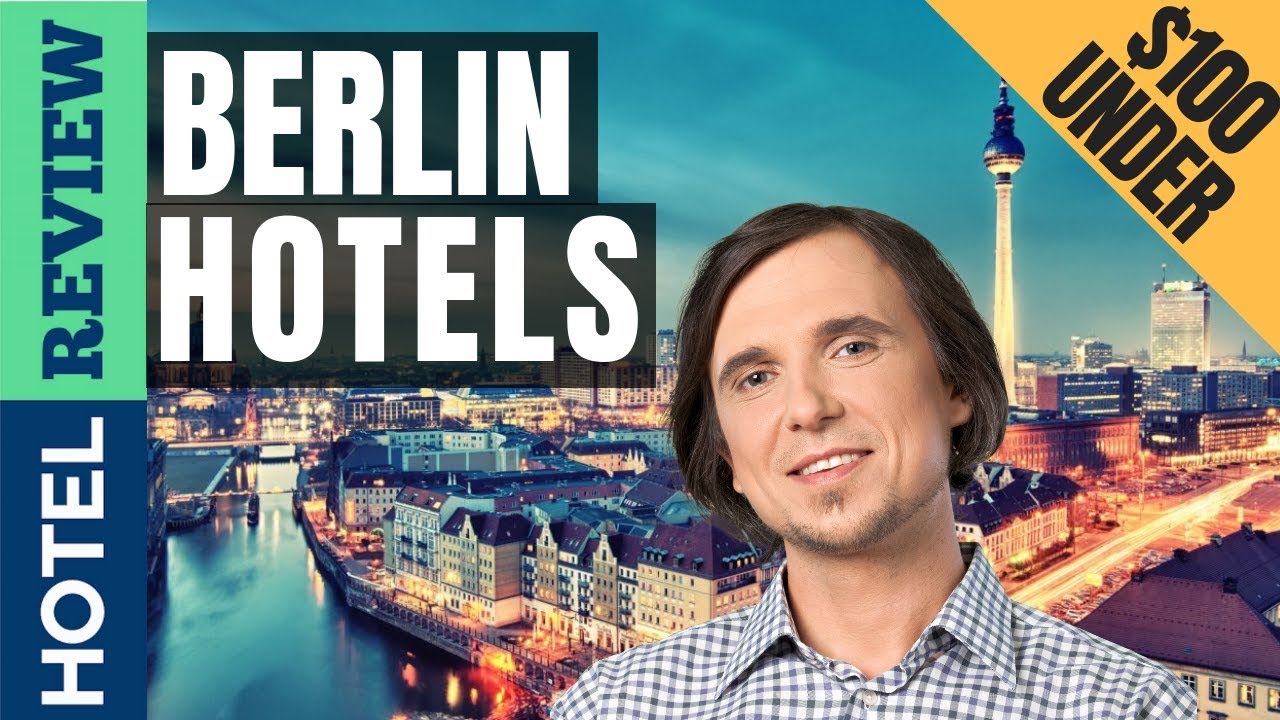 With its avant-garde arts scene, cutting-edge street fashion, and seductively freewheeling atmosphere, Berlin dazzles tourists. With a variety of rowdy live music venues, bohemian cafés, and booming techno clubs to explore, its nightlife is the envy of the globe. But the city isn’t just about irresponsible hedonism.

It is also without a doubt one of Europe’s cultural centers, boasting cutting-edge galleries, cool indie films, and somber historical museums like the Topography of Terror. Aside from vegan haute cuisine and riverside street food, foodies may indulge in robust German mainstays like braised pork knuckle.

Cheap Flights are available as well as budget friendly hotels.

What to see & do in Berlin https://youtu.be/L_N58O03GbE Germany’s capital city, Berlin, is recognized for its extraordinary collection of landmarks, thriving cultural scene, and lifestyle that manages to be both active and